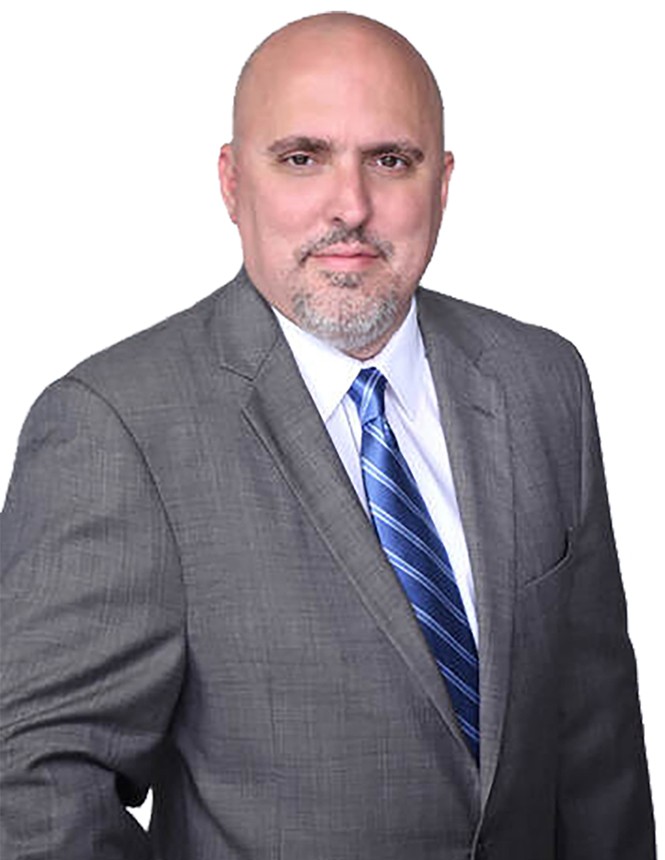 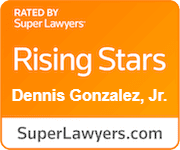 Dennis is a first-generation American of Cuban descent, and speaks fluent Spanish. He was born and raised in Miami. Dennis attended Southwest Senior High School (‘96’), and is a double Hurricane. He graduated from the University of Miami (“UM”) with a Bachelor of Arts in Political Science in 2007, and then received his Masters in Public Administration from the University of Miami Graduate School of Business.   Thereafter, Dennis attended St. Thomas University School of Law (“STU Law”) where he obtained his Juris Doctor in 2011.
Immediately upon graduating from STU Law, Dennis began working as an Assistant State Attorney for Miami-Dade County. There, he gained extensive courtroom experience by trying numerous jury trials and arguing hundreds of motions. He then used that knowledge to defend Floridians around the state.
Dennis is Super Lawyer, and a member of the National Academy of Criminal Defense Attorneys and the Florida Association of Criminal Defense Lawyers. With over a decade of legal experience, Dennis has defended all forms of misdemeanor and felony cases, both at the State and Federal level. On the criminal side, Dennis has handled cases that include, but are not limited to Drug Trafficking, Cocaine Possession, Money Laundering, and Domestic Violence. On the civil side, Dennis litigates against insurance companies representing homeowners and mitigation companies to recover money for damage to homes and properties.
If you, or someone you know, would like to speak with Dennis, he can be reached at (786) 361-4037. All consultations are free.